@bringeroflight5853 has been bringing us a lot of light and inspiration with his movement throughout the years. That’s why we decided to contact him and make a little collab. The video below is what came out of this digital friendship.

Originally born in Russia and adopted as a child, Luke grew up in Wisconsin, USA and started training parkour in 2005. With the friends he made through training, he grew the parkour community which eventually led them to becoming instructors and teaching the practice wherever they could.
‘Schooling brought me to Denver, CO where I was introduced to all new athletes with styles I’d never been exposed to before, which led to a lot of learning and growth—completely reshaping how I viewed parkour and trained.’

After that he lived in Chicago for about 4 years and helped start a parkour gym called Flipside Academy of Movement. In Chicago he met Taylor who is now his wife. She also trains parkour as she’s a licensed acupuncturist and Chinese medicine practitioner (‘much to my benefit!’, says Luke).
Once they both were finished with school they went to Denver where Luke became a coach at Path Movement and Taylor received her Doctorate. ‘To this day we live a wonderful life of adventure and help build the community. I love being a coach and being constantly blown away by the increasing talent that we’re seeing in the sport. Parkour is an amazing practice and lifestyle and I owe so much to it. Here’s to a long and brilliant future!’ 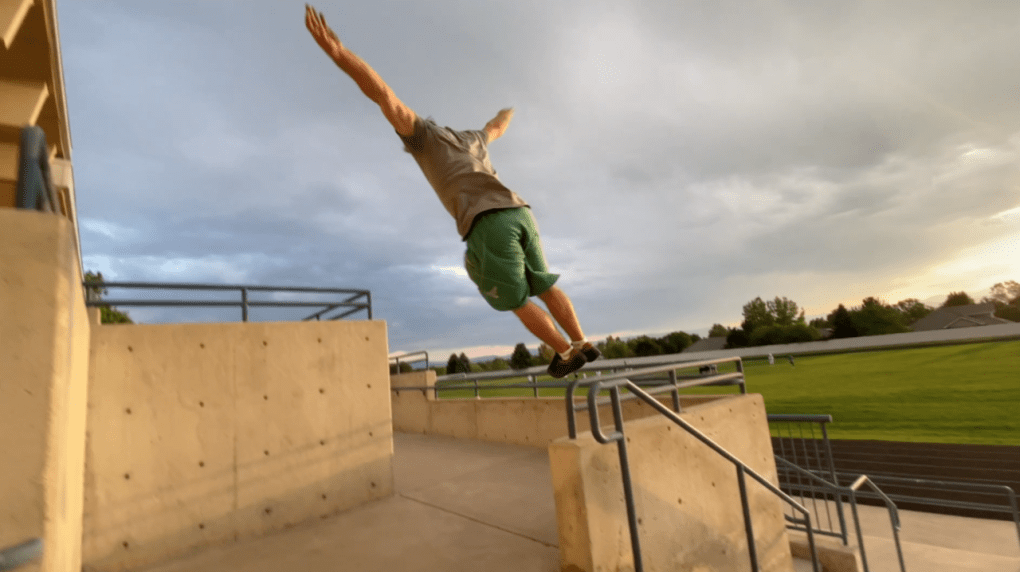 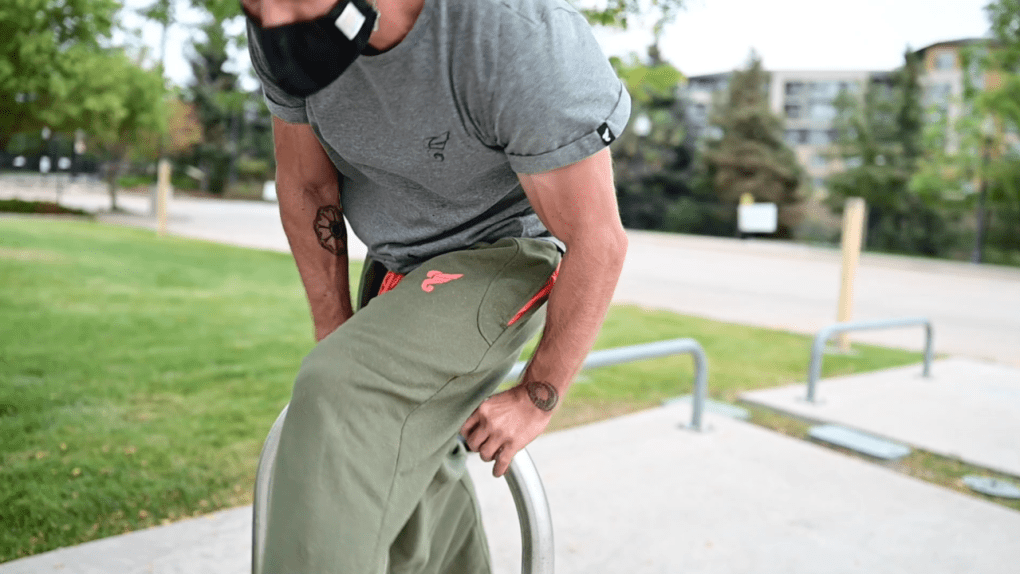 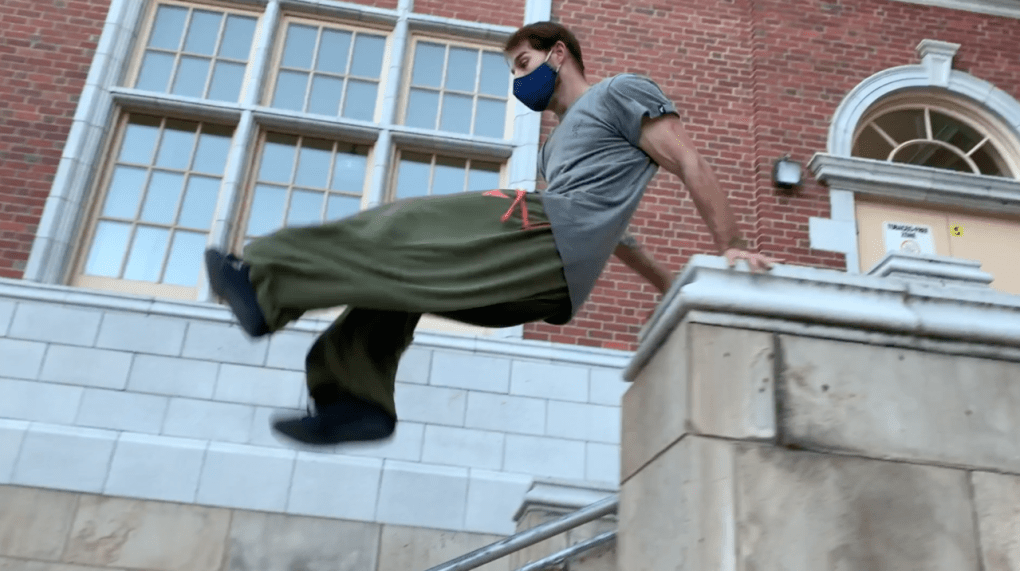