Day three. Six monuments, some of which were by accident. Across two countries, we had breakfast, lunch and dinner in three different cities and then slept in a fourth. Somehow we also found enough time for the police to confiscate our car documents for an hour and to sit for two hours waiting for a border crossing to open.

Our 4am start and some empty, winding Montenegrin roads brought us to Barutana just in time for the sunrise. 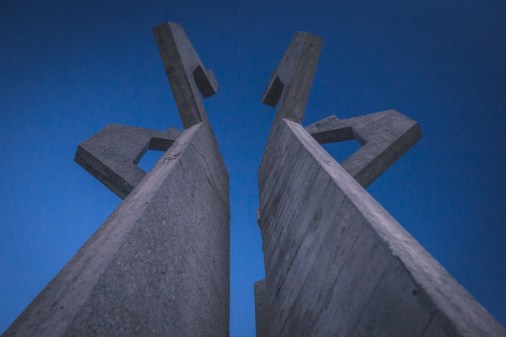 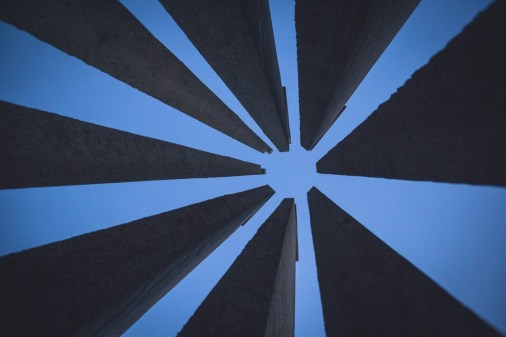 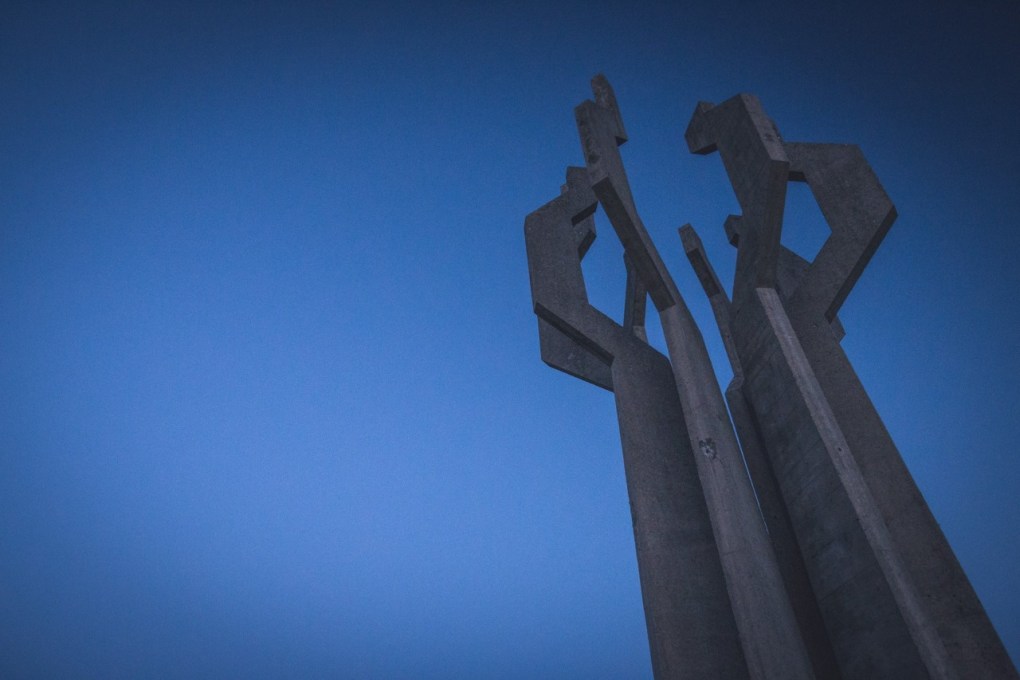 Arriving at any of these Yugoslav monuments is a surreal experience. They are so improbable, so unique and in such unlikely locations that just trying to make sense of what is in front of you is overwhelming. At Barutana, along with sleep deprivation and the intensity of the previous days’ adventures, the darkness and the dawn brought with them delirium.

We wandered the site, slightly unsure if it was real, and staring up with dazed confusion at the 12-metre tall structure. Our brains and bodies were not quite processing everything. Exploring these monuments is always intensely physical, even without climbing or jumping on them. Each visit is a visceral encounter with history and historicity: while they commemorate those who died fighting for the country’s freedom, these structures also have their own stories, almost separate from what each monument represents. These abstract forms — these bizarre sculptures that seem to make no sense — are tied to an infinitely complex past, somehow connecting you to history while also keeping it at a distance.

All of this is felt not just through what you can see, but in every tiny sensation of being physically present. I have no connection to those who were killed and I had very little idea of Montenegro’s history, and despite this, the sensation of being at that monument as the sun rose brimmed with intensity. The isolation, the briskness of the morning, the rough, cold severity of the concrete, the hills and mountains in every direction; the feeling of being separate from the rest of the world, lost temporarily in a universe where past and present collide and logic has made a run for it — it was both impossible and yet incredibly real. 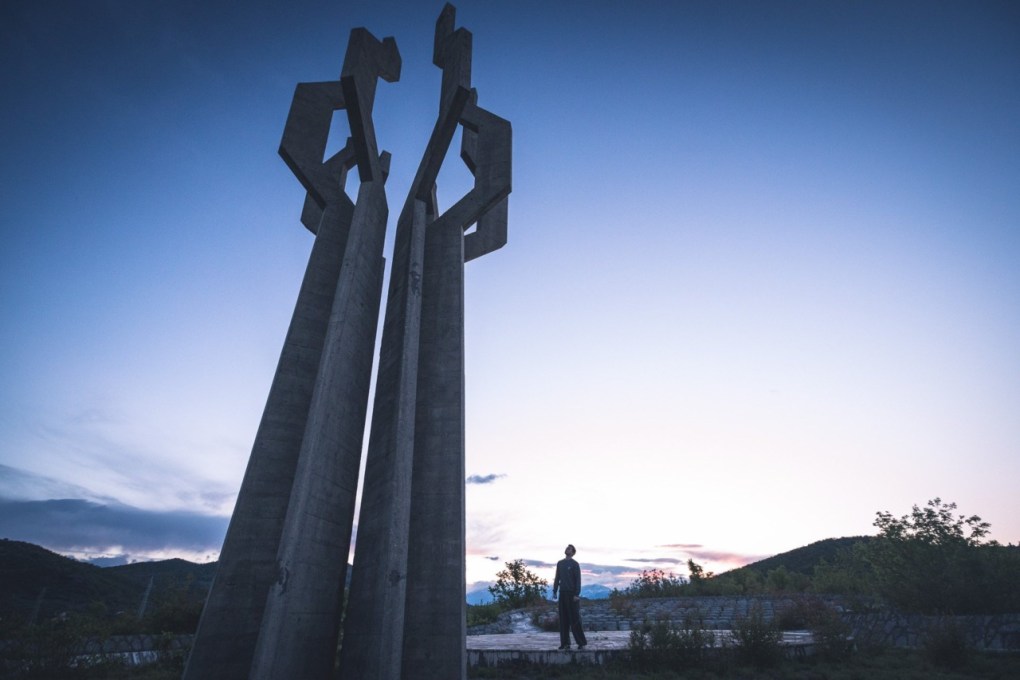 Spomenik Database describes beautifully how the site at Barutana takes you on a short journey through Montenegro’s cataclysmic past. The Montenegrins fought the Ottomans, the Austro-Hungarians, Mussolini and Hitler, with the country’s name and borders changing almost by the decade. Certainly in the West, surrounded by the trappings of urban modernity, it’s easy to forget that such things can shift so rapidly. As a Brit, with our obvious geographical separation, I sometimes fail to remember that it’s only very recently that a fair chunk of Europe has acquired its various national identities. Germany as a sovereign state, that bastion of neoliberalism, commerce, and industry, that stalwart of progressive democracy, feels as though it has existed for millennia. And yet it is not even 30 years old.

At their inception, the Yugoslav monuments were intended to represent a universalism — a sense of shared effort and values, of all members of the new Yugoslav society coming together for the collective good. Their abstract forms could mean everything to everyone, markers of the past but also a focus for a future full of optimism and unity.

These monuments are collisions of so many different elements: freedom, politics, ideology, art, animosity, abandonment, ambition, fear, pride. They bear a weight of history, of hope for a future that was somehow being forced into existence through sheer collective will but, ultimately, would never arrive. They are unstable, and it seems perfect that their forms are so varied, so seemingly random and yet entirely deliberate in their location, and so diverse in their degrees of decay and preservation. They mark a past that looked with hope towards a utopia that never came, an idea that was always out of reach, as flawed as it was perfect.

For some reason, as the warmth of the day slowly emerged, Sasa and I sat ourselves on the concrete stools to watch Kosta as he went through the freediving breathing exercises that he had been training every morning in order to increase his lung capacity. It was a performance that was completely out of place and yet somehow felt entirely appropriate. Kosta breathed, Sasa and I watched, and the new day arrived. 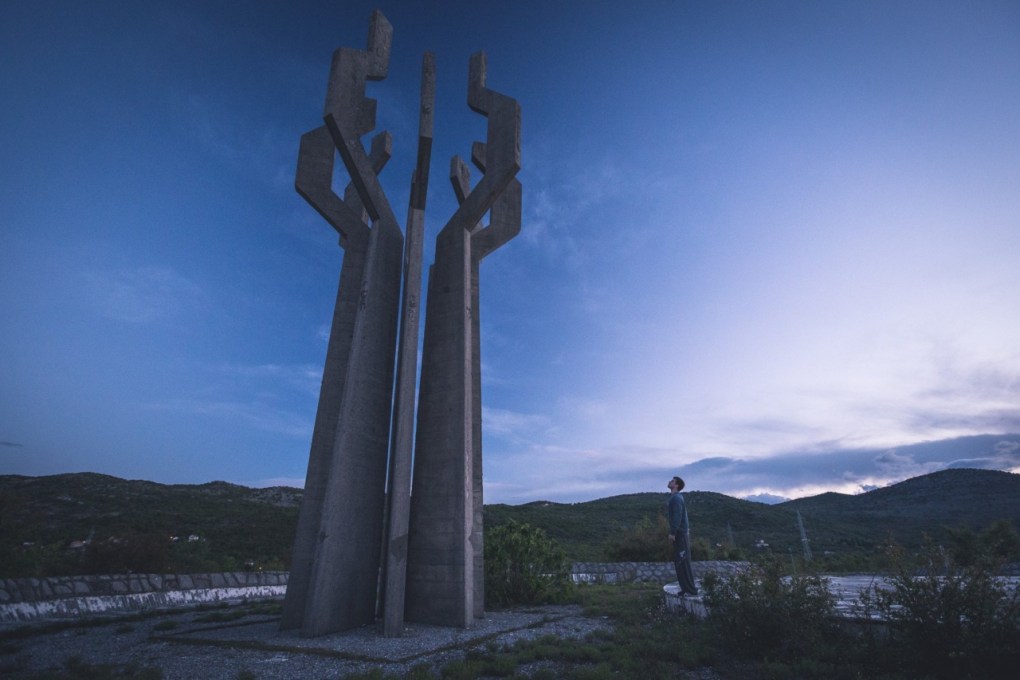 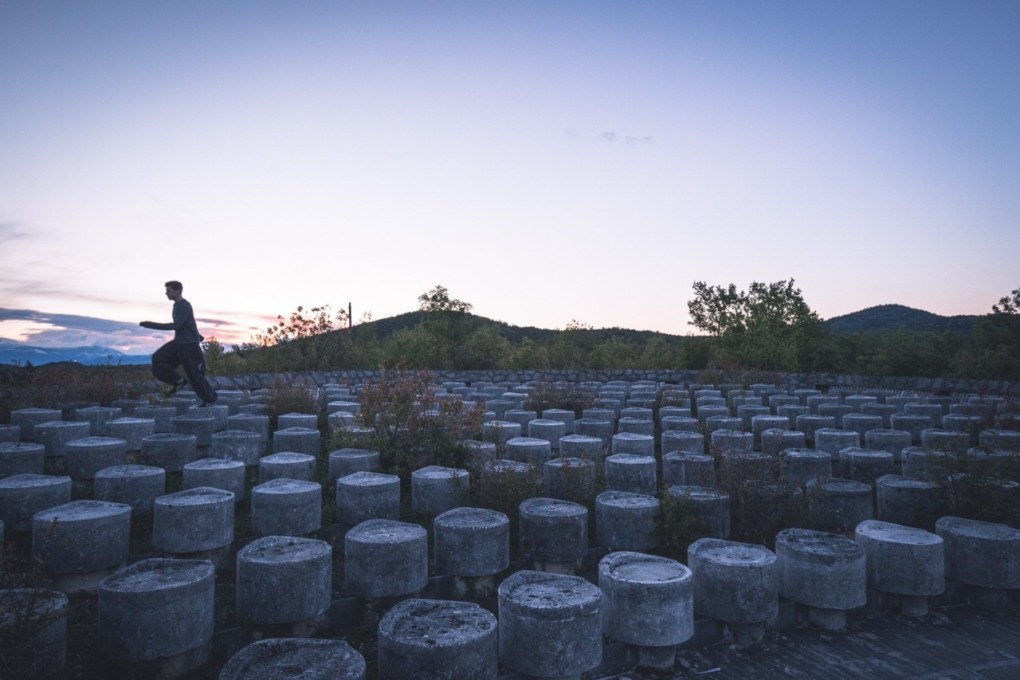 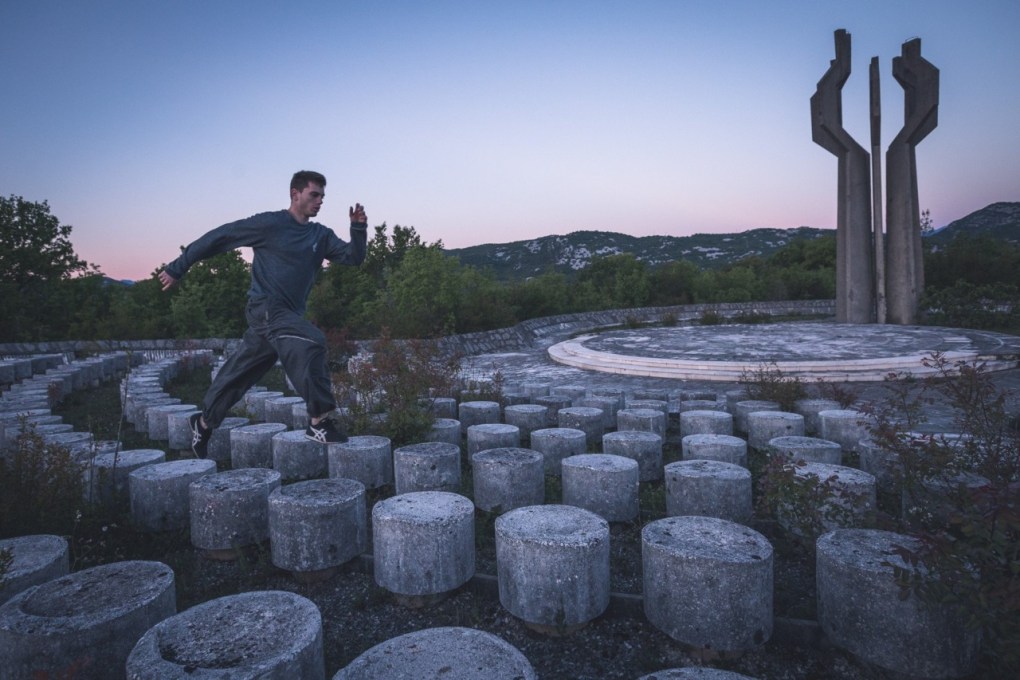 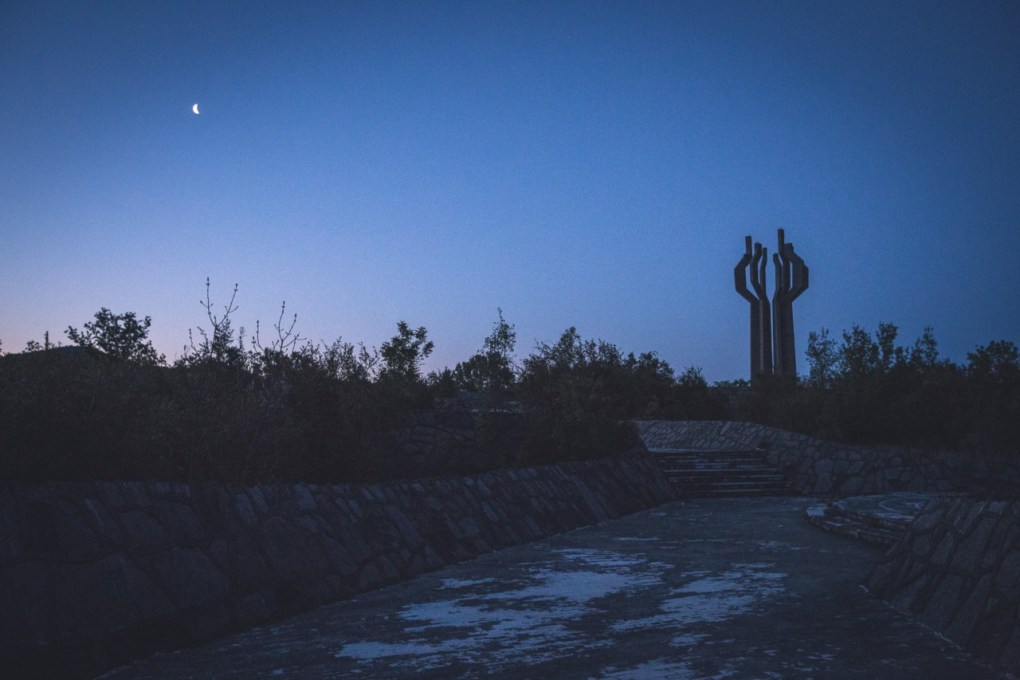