My name is Gareth Whittaker. I am a parkour coach living in the west coast of Norway. I started my parkour journey in the early days in Manchester UK, just after Jump Londonwas first shown on tv, 2003 I think. I have moved around a little I between so have been lucky enough to be involved in a few different communities.

Describe the parkour scene when you first started, how were things before youtube?

When  I first saw parkour on tv nobody new what is was, the only place that was offering any information at the time was UF, so although they got a lot of flack they were a major part of the spread of parkour in the UK. So I went online after watching Jump London and found two other guys in Manchester that wanted to meet and try something.

Also yeah there was no youtube (SERIOUSLY!?!), so everything was discussed and described through forums, sometimes we were lucky enough to get a video clip through Messenger, but mostly we were just going out and throwing ourselves at walls. I remember I didn’t dare to try a Saut de chat until like a year into training. I remember we spent a lot of time sat around discussing something that had been said on parkour.net. 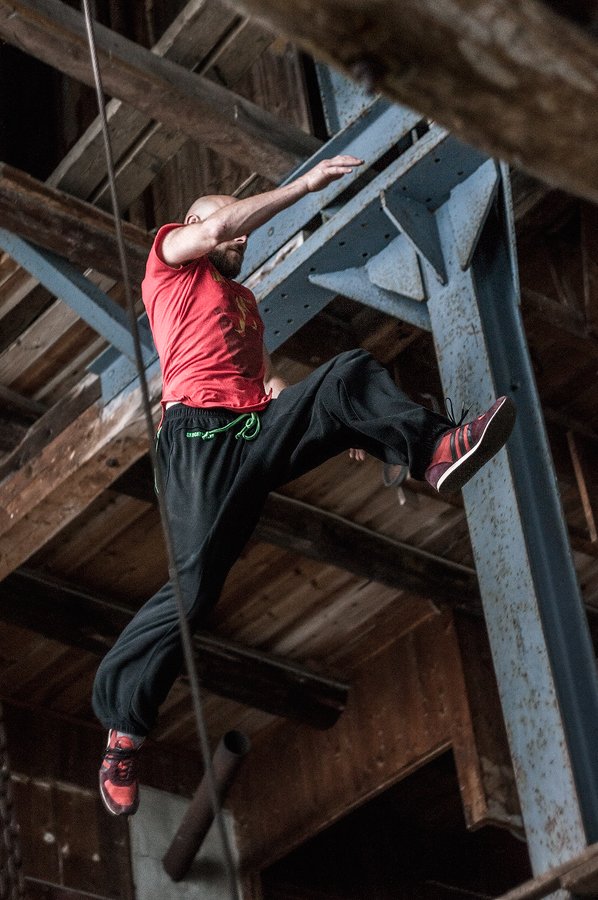 I think I need to talk about the weather in Norway, it rains, like a lot! So my activities tend to be based around the weather. The nature here is fantastic so when I am not teaching PK I like to try and get outdoors in the wild.

This can be sailing, fishing, climbing, Skiing in winter. I am so lucky to live in this beautiful place so its easy to experience new things and vary my movement. Learning to ski for example is a crazy challenging task, it really lets me know where I am weak.

So you are 37 years old, you have been training for 12 years now, how do you see you path going forwards?

Obviously things slow down bit with your body, especially recuperation. So I don’t have the luxury of smashing myself up all the time. But I think as long as you are smart and listen to your body you can keep up a movement practice for a long time. I guess I am morphing into softer aspects of movement now, but everytime I am lucky enough to spend time with the Yamak guys I shift my opinion of what my body is capable of. I hope I have a good few years in me but I must admit I don’t feel the same pressure to keep up with my students .

Can you describe the coaching set-up you have now?

So I was lucky enough to get the chance to try out teaching a class for a local arts school adding to their existing music and dance program. One class soon turned into many and now we have our own premises. Its nice being supported by the local authority and seeing a community grow. In addition to the work with the school I also teach and adult class which is probably one of the most rewarding parts of my work.

If you only had 3 words to
describe parkour what would you say?

Its nice to wear something that has been made for movement instead of just regular stuff with a parkour name thrown on it. I especially like the new shorts! 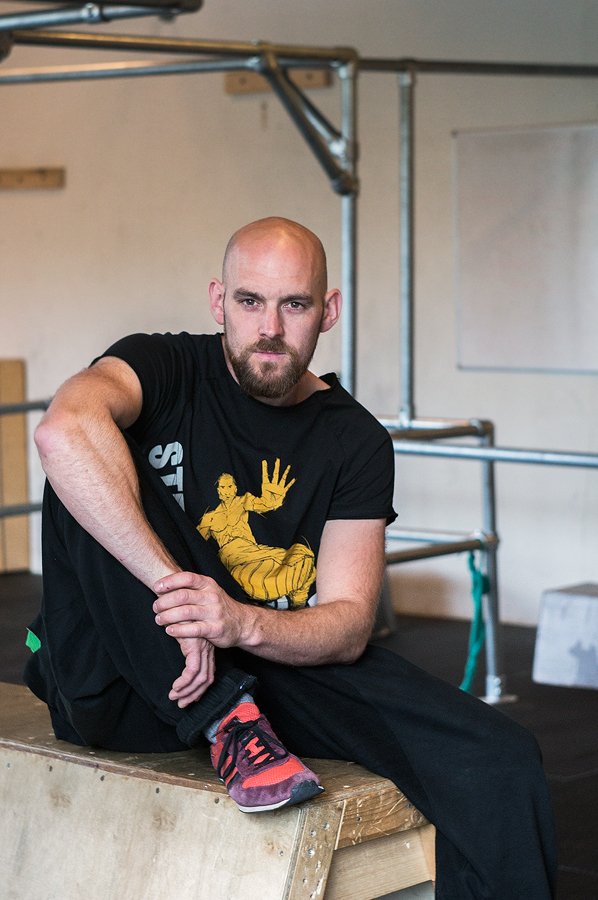