Wall run is one of the most commonly used techniques in parkour, and we’re going to analyze it today.

There are tons of different variations of the technique. Whether it’s a straight wall run, in the form of a tictac or with the help of a dyno, all of these have the same goal – gaining height.

Let’s break down this technique into the approach or the run up, the take off where we jump from the ground, and the rebound phase where we push off the wall.
The most important element in the wall run  is vertical velocity at the take off. That is what’s propelling us upwards, so the whole technique is based around this fact.

First of all, we need a lot of horizontal velocity. Last steps of the run up are there to create an optimal position for the take off, which will transfer a portion of that horizontal velocity into vertical.
We use the second to last step (the penultimate step) to lower the center of gravity hence why it is the longest step in the whole approach. Consequently, the last step is the shortest. That itself is a really good cue when practicing, just thinking about the last two steps as long-short. 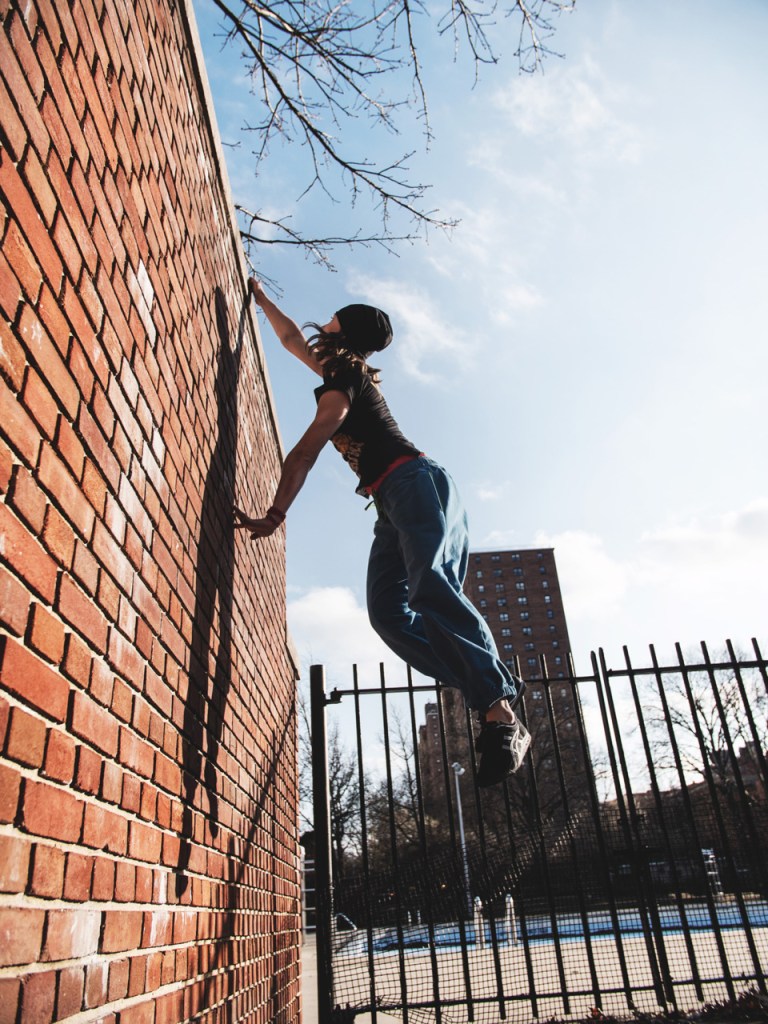 The rebound phase is there to stop the forward momentum, and create another impulse pointing upwards which further increases our height. Foot placement depends on a couple of factors but I guess the most important one is the wall surface.
Better grip allows us to rebound from a wall at a steeper angle (more vertically). If we try to push off at the same angle on a wall that does not have such good grip, we’ll slip right off. Here on the left I push off at too steep of an angle which results in me slipping, and on the right I push off away from the wall at a greater angle, and that helps me reach the top.

In my opinion one of the most common misconceptions has to be that people actually consider the wall as a platform from which you can just jump, and it’s not how it works. The step on the wall isn’t impactful by itself, and as a matter of fact, don’t think about it as a step, think about it as a rebound. The greater the vertical velocity, the more effective it is, and if you don’t jump enough from the ground up you will slip as well. 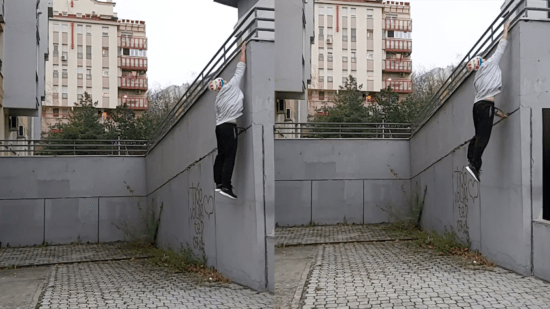 Even if the wall is so slippery that we can only push off almost horizontally without slipping, if we have enough vertical velocity resultant trajectory would still point upwards because of the momentum conservation. 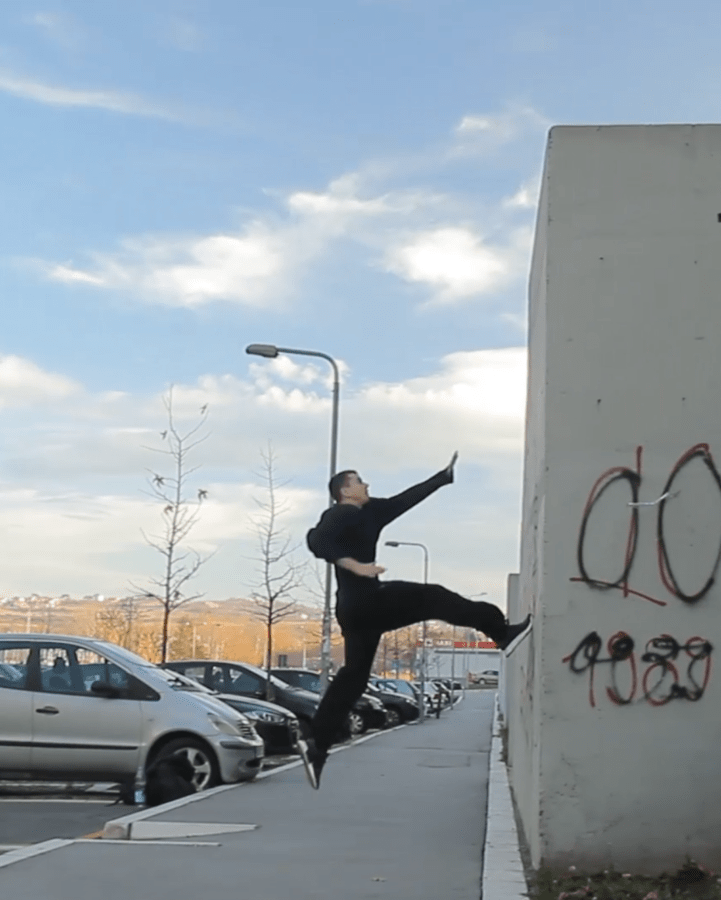 This brings us back to the approach and takeoff phase, and the obvious question, how to train it?
Well one way is to train jumping ability form a single leg in terms of power, and we will cover that in one of our next videos.

The other is regarding technique. I suggest practicing with very slow run up, just getting that feel for the penultimate step. Don’t tense up, try to stay nice and relaxed and then slowly increase the speed of a run up while maintaining the same feel for the last two steps. As soon as you feel something is off, go back to slow running and drill that.

I hope you liked the video and maybe even learned something. As always feel free to ask us any questions you may have in the comments, and stay tuned for the next Smash Monday!

– All gear in the video is provided by: https://skochypstiks.com/ 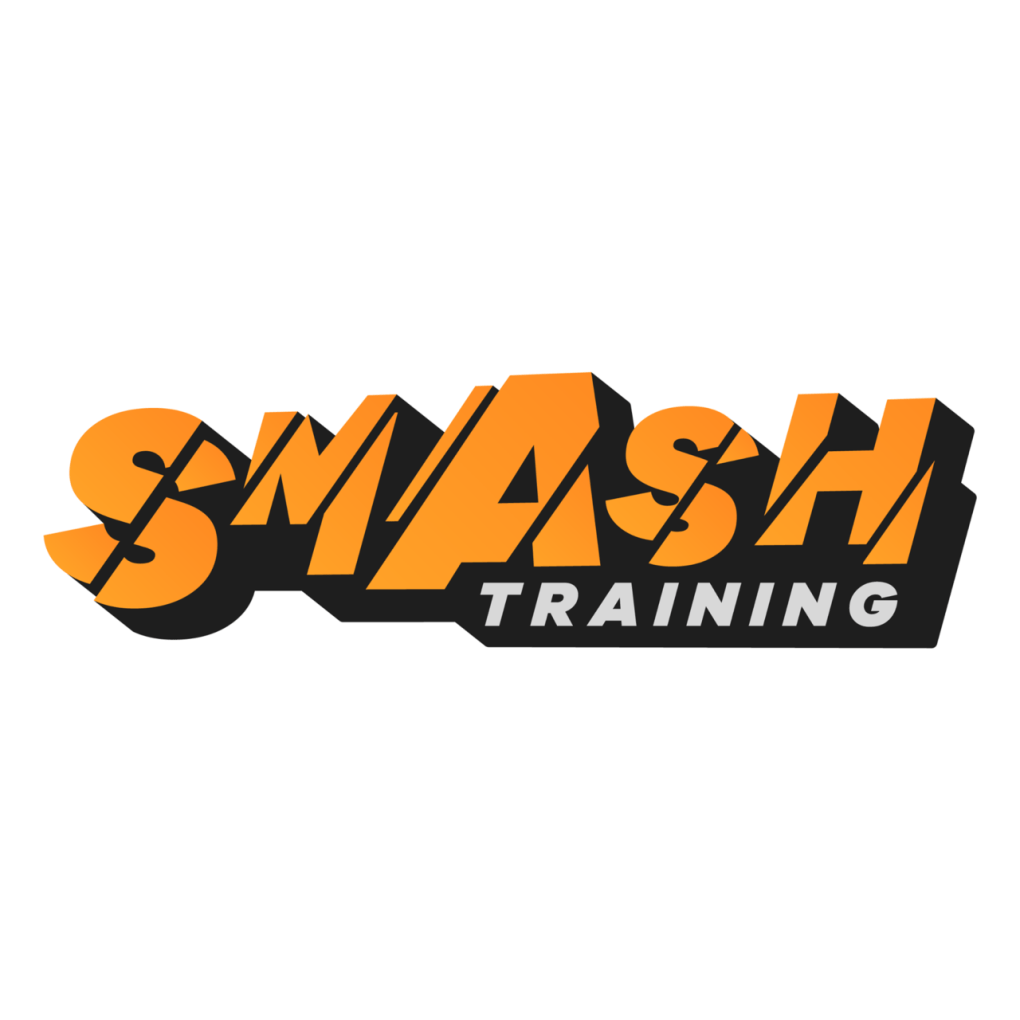