Skochy Jam is happening again, 8 years after the first one and this time in sunny Zadar!

Let us introduce you to Zadar!

Zadar traces its origin to its 9th-century BC founding as a settlement of the Illyrian tribe. Zadar is the oldest continuously inhabited Croatian city and is situated on the Adriatic Sea.

In parkour words, the first efficient movements in Zadar were made in 2005, when Zadar has been hosting our “Motion Tour” project with Laurent Piemontesi. In following years Williams BL and Yann Waipilou Hnautra, founders of ADD, visited this city as well.

Gerlev Idrætshøjskole students are traditionally spending a week-long training journey in Zadar and its surroundings since 2014.
In Danish parkour language Zadar is pronounced
‘Taaa-daaar’ (just with Z instead of T). Martin Kallesøe & Mikkel Thisen know more about this.

There are walls that are couple of thousands years old witch you can jump. Almost all parkour spots are in 30 minutes walk from the city center! There are walls, bars, parks, trees and the sea to jump into anytime, during or after a training session.
So far, Zadar hosted tracers from all around the world, and it’s hometown to our #Skochy founder Ševo Saša and a local parkour guy who can jump everything, Tomislav Tadić.
#SkochyJam is a free of charge event! Nobody pays nothing, no money involved, so it’s free participation for everyone. 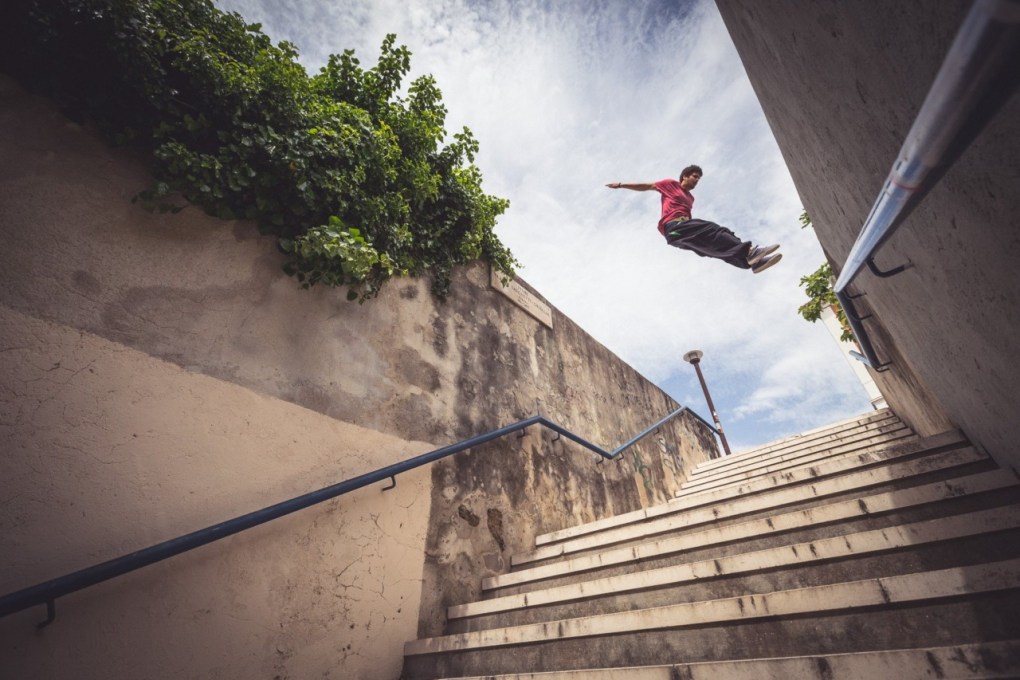 Book your free accommodation place in the gym here>>>

Book your place for free